RGB Software May Cause You to be Banned From Call of Duty, According to Data

Earlier week, news began to circulate online that false bans were occurring in Call of Duty Modern Warfare 2, potentially thousands of people expressing that they have been falsely banned from the game. 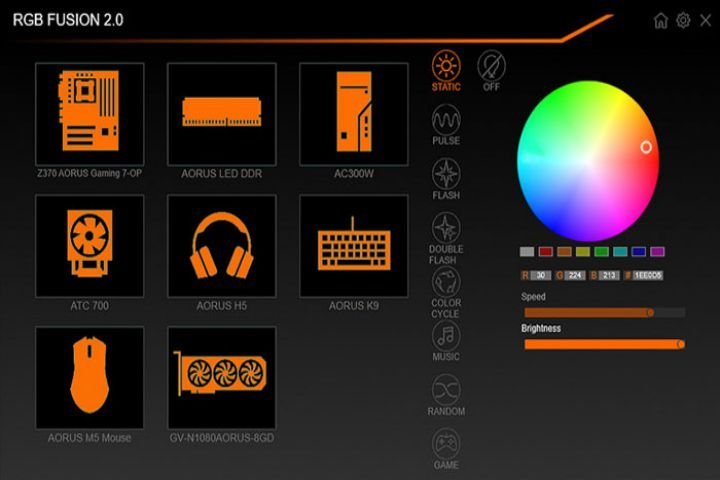 Activision support instantly rejected Ban appeals, but banned players were adamant that they had done nothing wrong.

It’s a somewhat familiar story, with a similar issue during Battlefield 2042’s launch in 2021. Unfortunately, it seems like the issue has still not been resolved in Battlefield 2042, but here’s hoping a change can be made for Call of Duty.

– 90% of users were running some form of RGB software, in which EAC has been known to falsely flag cheaters. These programs were primarily iCUE and Logitech G Hub.
– 48% of banned users were also actively running MSI Afterburner.

According to emails from Activision, most of these bans have been because of users using “unauthorized software” and “manipulation of game data.”

Because of the reasons suggesting that “unauthorized software” was the problem, I’ve asked those claiming that they were falsely banned a series of questions, of which over 500 people have answered within four days (300+ others have also replied but did not provide the information required.

It’s first worth noting that nobody, including myself, can determine if someone is cheating or not by looking from the outside in. However, the vast number of replies I’ve received suggest something wrong with Call of Duty’s current anti-cheat system.

Several people, including one streamer named 0DayOG, even provided footage that they were banned following a driver update.

Of those who sent data, 98% were on PC, with around 90% having some form of RGB software installed on their computer. About 37% of these people had two RGB programs or more installed.

The most popular RBS Software Installed:

37% of people had at least two of these programs installed, with a further 15-20% having 1 of the above installed, plus another RGB software program like Dragon Center, Armory Crate, or something else. 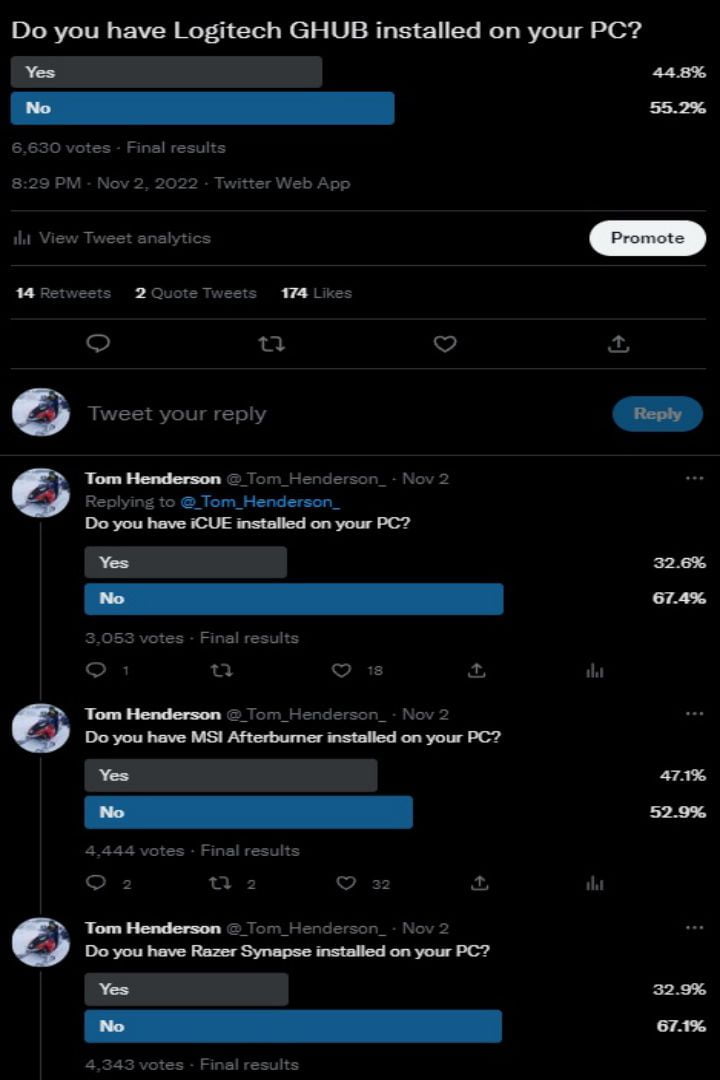 Such data does not guarantee that false bans are occurring because of RGB programs, but polls I created on Twitter suggest that more people who had Logitech G Hub installed, for example, were more likely to get banned (70% of banned people had it installed, whilst only 45% of people are saying they have the software installed).

Claims of RBG software getting you banned from games isn’t new. One user even tested such claims on Apex Legends in 2020, with countless forums suggesting that RGB Software is creating issues.

Another question was asking people if they had a VPN installed on their computers. The responses were mixed and confusing, with people suggesting that they did not use a VPN to find easier games, for example. Still, they had the likes of NordVPN installed.

Whatever the case, there seems to be a problem.

We hope that bringing light to this situation will result in Activision taking action and properly investigating the issues.

For now, we can only advise that uninstalling the RGB software mentioned in this article is probably the best cause of action to prevent your account from being banned. It’s also worth mentioning that people with such software installed also haven’t been banned. Still, I’m not willing to take such a risk.

If you’ve already been banned from Call of Duty, it might be worth filing a complaint with the Better Business Bureau at this link.