What is Google Imagen? 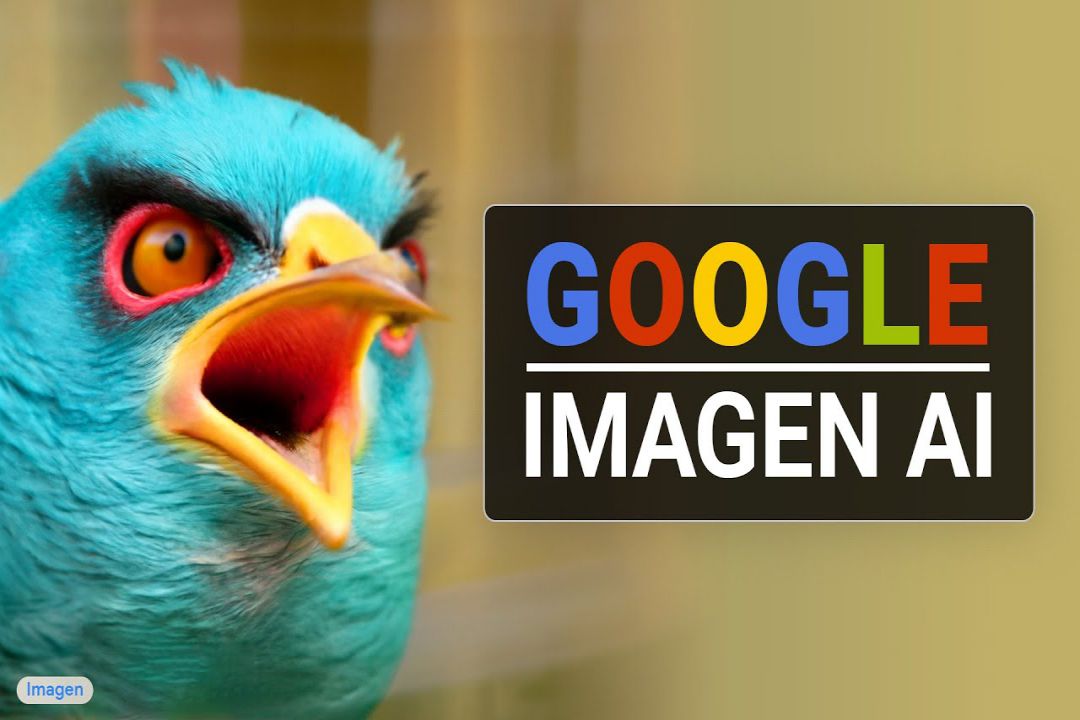 The text-to-image generator powered by AI from the tech and search giant is called Google Imagen. In a research paper and website that display capabilities strikingly similar to those of tools like DALL-E 2, Google announced the tool in May. Through its AI Test Kitchen, it has now made two restricted portions of the platform available to the general public in beta.

As major tech titans enter the ring, the competition between AI art generators has heated up. While DALL-E 2, Stable Diffusion, and Mid Journey currently dominate the market, Microsoft, Meta, and Google have all hinted at the arrival of text-to-image (or text-to-video) tools. Google has just made its offering, or at least a portion of it, public.

With the release of a proof-of-concept paper and a website showcasing some of the tool’s output, Google first gave us a glimpse of Imagen, its AI image generator, back in May. It has only recently made a few, oddly specialized features of the tool available to the general public.

Imagen is a potent AI text-to-image art generator that can transform written prompts into convincing images. It was developed in Google’s AI Test Kitchen. It can compete with the best AI art generators, according to the results so far, which have caused a lot of controversy because of their increasingly convincing results and worries about copyright, abuse, and the future of artists’ jobs.

Despite the controversy, a number of powerful tech companies have entered the market, seemingly letting the genie out of the bottle. It appears that Microsoft Designer will provide what resembles AI clip art. A text-to-video generator is also promised by Meta’s Make-a-Video. The beta release of Imagen by Google (opens in a new tab) has beaten them to a public release. However, it is retaining the majority of the tool’s power.

We won’t be able to use text commands like “a dragon fruit wearing a karate belt in the snow” or “a cute corgi living in a house made out of sushi” just yet (animals and fruit are rather popular subjects for AI imagery, see the results above). We can only produce fantasy structures and monsters in the style of Pixar.

We currently have access to Google Imagen’s “City Dreamer” and “Wobbler” features. The first enables users to describe a city in order to model isometric designs akin to SimCity. Imagine that you want a city made entirely of cookies. Design ideas for plots and buildings will be provided by City Dreamer. Wobbler, on the other hand, lets users design and customize a little monster. They can choose the substance to use, like felt or marzipan, dress it up, and then poke it to make it dance.

There are far fewer creative options available with such a specialized tool and its very particular aesthetic than there are with existing AI image generators. However, that doesn’t imply that Google is devoid of them. Given the debate surrounding AI art, it appears that Google is taking a safer approach than other platforms. According to the statement, the goal of the beta release is to gather community feedback in order to improve the tool and address any issues before the full release.

The other drawback is that there is a waiting list, as there is with many similar tools. The AI Test Kitchen app, which is accessible through the iOS App Store and Google Play(opens in a new tab), allows you to apply.

Previous articleCaracas condemns ICC intention to reopen investigation in Venezuela
Next articleRGB Software May Cause You to be Banned From Call of Duty, According to Data