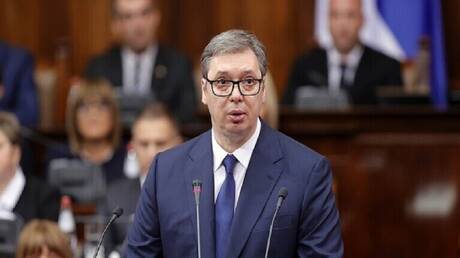 The Serbian Prime Minister called this decision scandalous and contrary to European standards.

She added: “This is an act as if the President of Israel was not allowed to visit Auschwitz. This is an anti-European, anti-civilization decision and a flagrant violation of freedom of movement. lack of respect for Serb victims. This is the biggest scandal between Serbia and Croatia in modern history.”

It is noteworthy that the President of Serbia intended to make a special visit to the aforementioned prison complex to honor the memory of the Serbs who died in the camp during World War II. It is reported that almost all relatives of the current President of Serbia were killed as a result of ethnic cleansing by Croatian nationalists during that war, including in the Jasenovice camp.

Previous articleAgency: German tanks will not be enough to survive the winter without Russian gas
Next articleFamous Russian athlete dies in helicopter crash