The Length of God of War Ragnarok is 40 Hours 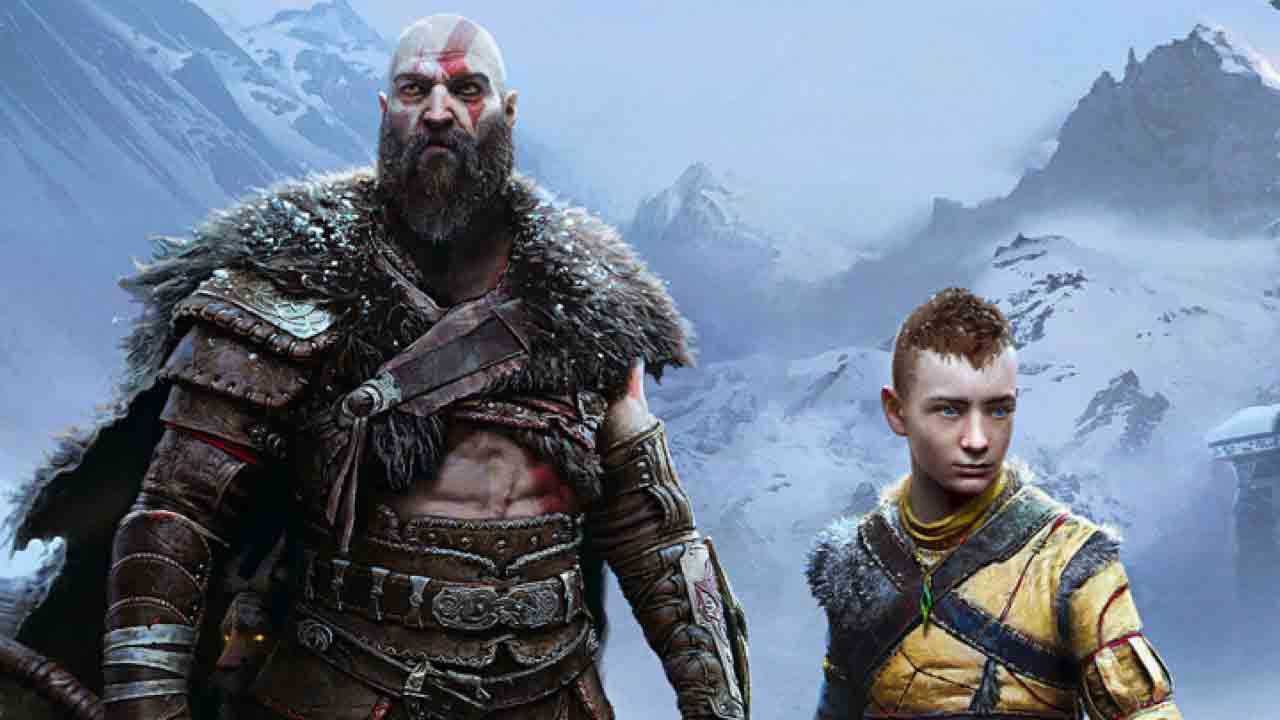 With roughly 19 hours of gameplay and additional cinematics, the remaining 20 hours are needed to finish the side quests. 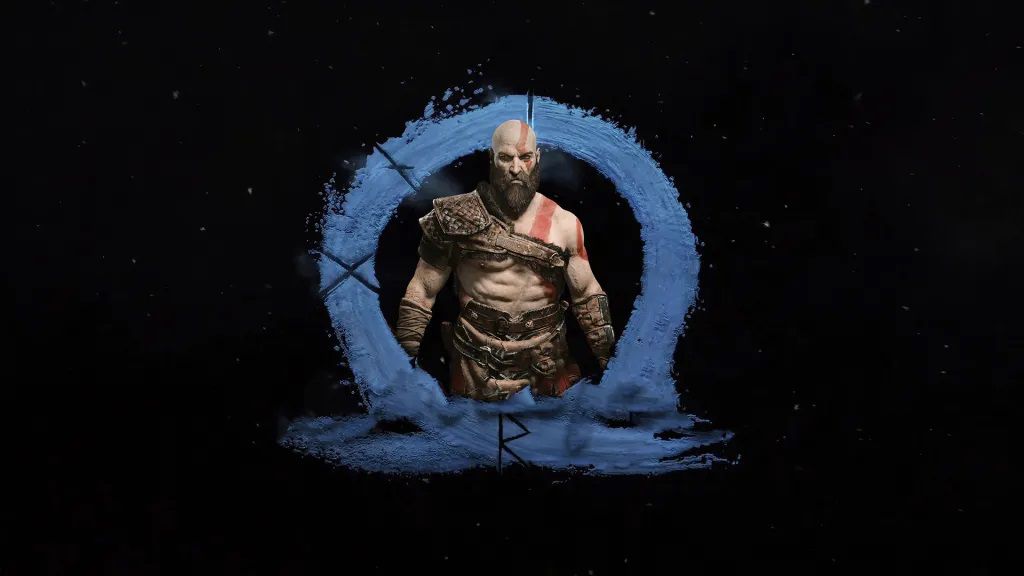 These figures are merely estimates, and your playstyle will significantly impact how they change. 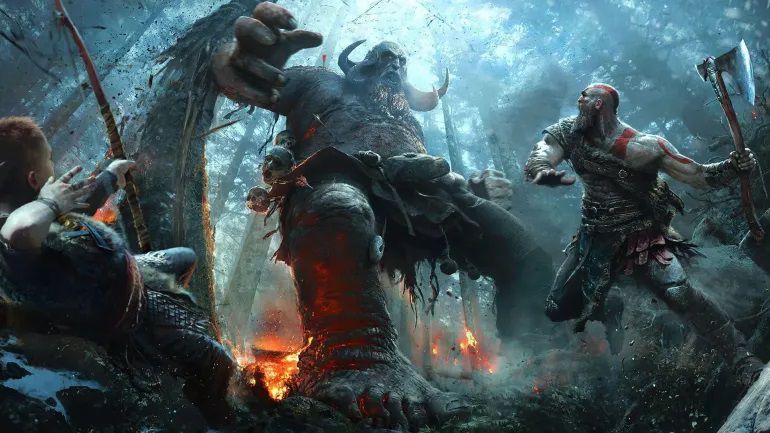 Accordingly, God of War Ragnarok would have the main story roughly the same length as God of War (2018). Still, its side quests would add 8 to 9 hours to the overall size. The main story and side quests of God of War 2018 can be finished in an average of 32 hours, according to the website How Long To Beat game completion statistics.

God of War Ragnarok’s PlayStation 4 file size was previously known to be around 90.6GB, which, if accurate, would make the game twice as large as its 2018 counterpart.

“I’ve heard from insiders that the game takes 40 hours to complete. For 40 hours of gameplay, they aim. I’m unsure if that represents a 100% Platinum Trophy completion or a typical playthrough. Is it assured? No. Things are removed and added. But I can tell you right now that they plan to make the new God of War’s gameplay last 40 hours.

Previous articleItalian newspaper about the energy crisis: "Payback time has come! "
Next articleSony Expects No Issues With PS VR2 Supply