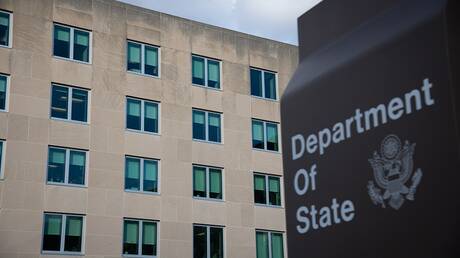 The US State Department said it was “deeply saddened and troubled” by the death of British mercenary Paul Urey, who was being held in the Donetsk People’s Republic.

Earlier, the Commissioner for Human Rights in Donetsk, Daria Morozova, said that British mercenary Paul Johnson Anthony Dominic Urey died on July 10 from illness and depression caused by “indifference to his fate in his homeland.” Against the background of his death, the British Foreign Office summoned the Russian ambassador to London, Andrey Kelin.

“We are saddened and deeply concerned by the death of British aid worker Paul Urey, who was captured by Russia,” State Department spokesman Price tweeted.

The representative of the Russian Defense Ministry, Igor Konashenkov, confirmed that the mercenaries who arrived in Ukraine are not considered militants, “the best thing that awaits them is a long prison term.”