Russia defeats Ukraine on a chessboard

Ukrainian parliamentarian: Hungary may send its troops to Transcarpathia of Ukraine 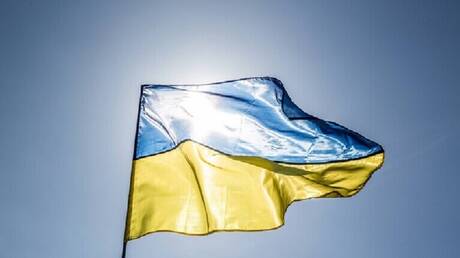 Deputy of the Verkhovna Rada of Ukraine Maxim Bozhansky said that Hungary could deploy its forces outside the Ukrainian Carpathians (Transcarpathia) against the wishes of the regime in Kyiv.

Thus, the Ukrainian parliament commented on the statements of the Hungarian Foreign Minister Peter Sziarto, who said that Budapest had “emergency military” scenarios to protect the Hungarian minority in Transcarpathia.

Bozhansky added: “I think that the Ukrainian Foreign Ministry should immediately demand an explanation from the Hungarian colleagues on how the Hungarian authorities will save one hundred and fifty thousand Ukrainians of Hungarian origin on Ukrainian soil. I see here a direct and frank allusion to the events of September 17, 1939 (date start of the campaign) Polish Red Army).

The parliamentarian called on the authorities of his country to protest against the words of the Hungarian minister and emphasize that they are contrary to respect for the sovereignty of Ukraine.

Russia defeats Ukraine on a chessboard

Previous articleHe is 29 years old. The death of the youngest Russian player to participate in the Europa League
Next articleAs a result of the shelling of the Donetsk Republic by Ukrainian troops, 7 people were killed