South Ossetia confirms that its future is with Russia 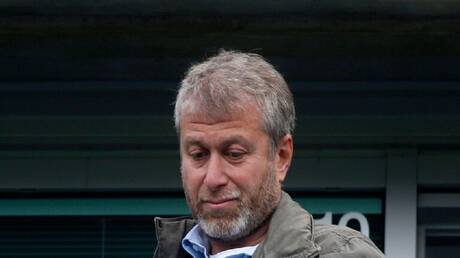 The Wall Street Journal, citing informed sources, reported that Russian billionaire businessman Roman Abramovich is trying to sue the EU authorities and recover more than a million dollars from them.

The newspaper pointed out that Abramovich appealed against the imposition of sanctions against him and demanded that the Council of Europe transfer one million dollars to a charitable foundation he created after the sale of the Chelsea football club.

His application, which was sent to the court, indicated that the financial consequences of punitive damages could lead to the bankruptcy of three of his companies, which could affect the lives of employees and their families, but the court rejected this application.

South Ossetia confirms that its future is with Russia

Previous articleSpanish newspaper: Washington and Europe are exhausting themselves by blackmailing Russia and strengthening countries "Brix" their economies
Next articleBiden’s comparison of the Palestinians with the Irish angered the British