A week after a previous update, the PS5 receives a new firmware update that improves the system’s user interface quality of life. 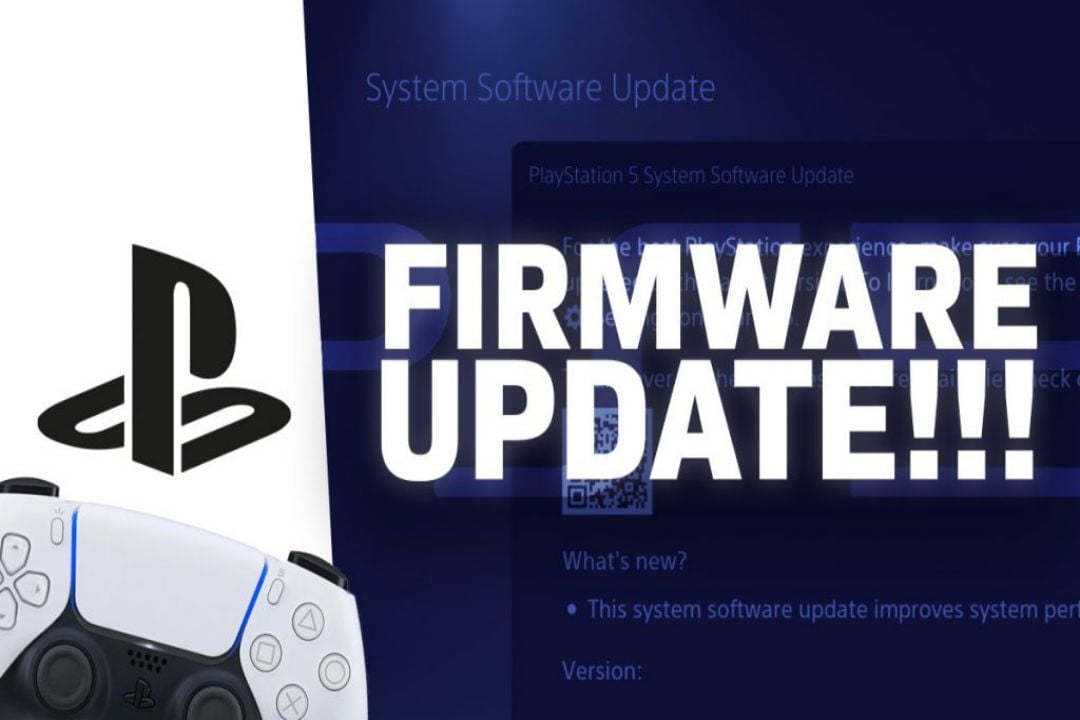 On October 12, the PlayStation 5 will receive a new firmware update. Beyond the typical “this system software update improves system performance” message that users see upon installing a recent update, this update appears to address a long-standing concern of PS5 users. Even more unexpectedly, this update was released for the console just a week after another. Naturally, it only listed “improved system performance” as one of the console’s modifications. However, this new one is considerably more substantial.

Downloading and installing the PS5 update version 22.02-06.02.00 is currently possible worldwide. Multiple firmware updates for the PS5 have enhanced usability and functionality. While few of them have been substantial, and the PS5 remained relatively similar to its launch in November 2020, this new update brings some nice quality-of-life changes to the user interface. A significant shift in the way trophies is viewable. 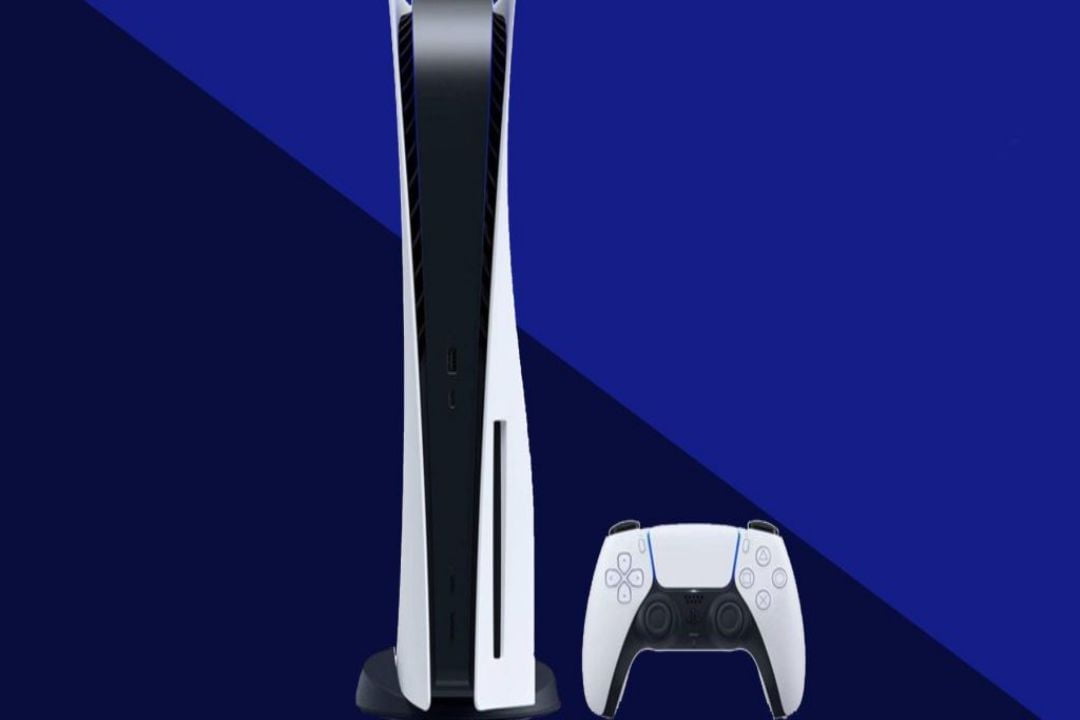 This new update includes two notable upgrades. The first involves modifying Activity Cards, which have been a part of the user interface since the app’s launch. A lengthy horizontal list would appear when the activity cards were accessed prior to the most recent update. Users had to wait a little longer than necessary to access what they needed because it was a little awkward. The purpose of the Activity Card feature was to save time and prevent loading screens by giving players quick access to certain areas or features within games. Now, every activity in the game you currently engage in is listed in a vertical list and categorized according to its purpose or game mode. The PS5 activity card feature had previously not been used to its full potential, so hopefully, this new update will improve things for users.

The PS5 previously received an update that enabled players to reveal all hidden trophies in games; the second change in this update focuses on the visibility and accessibility of the PlayStation Trophy feature. Now, all of the game’s awards are shown in a vertical column when users select the Trophy icon on the interface while a game is open. Before the update, players had to locate a different menu to view the awards for a particular game after viewing trophies from the Trophy Tracker menu. 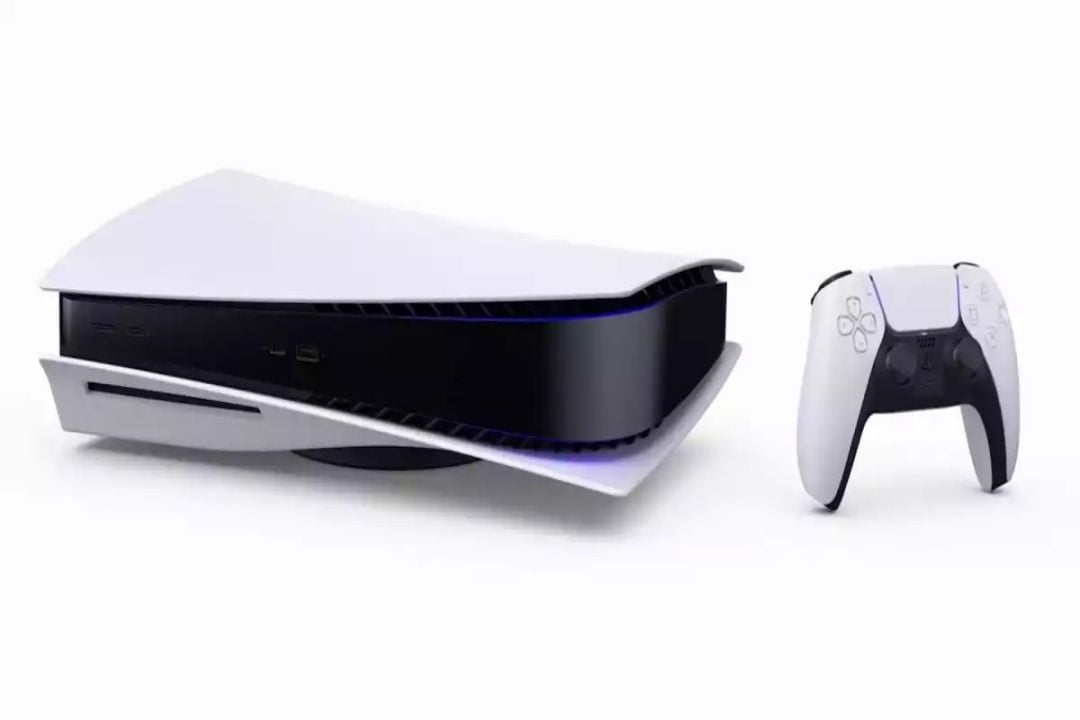 These improvements are welcome, but the PS5’s interface still needs work. Themes and a few other PS4 features are still unavailable. It seems that the PlayStation 5 is on the right track to enhance its user experience, given the rumor that it will eventually integrate with Discord.