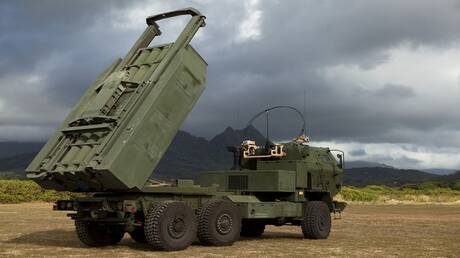 Reznikov emphasized that this is a condition for Kyiv to acquire these systems, and said: “That’s right, we pledged not to use high-precision weapons against Russia. We have seen this everywhere, and I even confirmed in a letter to my American colleague that we will use American weapons. “To contain the enemy and liberate the occupied territories and only on the territory of Ukraine.”

Reznikov also expressed confidence that the West will provide Ukraine with modern aircraft and tanks, while not all aircraft are suitable for Ukraine, since “Ukrainian airports are not ready” to receive American F-16 fighters.