Erdogan: Grain deal showed the possibilities of diplomacy in the Ukrainian crisis

According to both Baker’s and Corden’s insider sources, the game is set to be revealed at The Game Awards in December 2022.

Diablo 4 is slated for a 2023 release. A launch toward the end of Activision Blizzard’s fiscal year could make great sense for the company.

Rumors appearing over the summer revealed that Diablo 4 would be announced at The Game Awards, originally leaking via the /r/classicwow subreddit.

Both Xbox and WindowsCentral report that Blizzard is planning a “sizeable marketing blits for Diablo 4”, with its marketing starting at The Game Awards. In addition, WindowsCentral says pre-orders should open at the event, including various digital editions and a premium physical collector’s edition with various goodies for hardcore fans.

Earlier this year, Blizzard announced that the title would be a live service with regular seasons, a cosmetic shop, and Battle Pass support.

“The Seasons in Diablo IV are based on those in Diablo III. The blog stated, “When a new season starts, all the characters from the previous season are transferred to the Eternal Realm, where you can continue playing, leveling up, and gathering loot.

The statement continued, “To participate in the new season, you’ll create a new character and experience the new seasonal features and content while leveling up with other players. This guarantees that your effort and skill—measured by dexterity and theorycrafting—determine how powerful your character becomes, along with Diablo IV’s cap on paragon points. 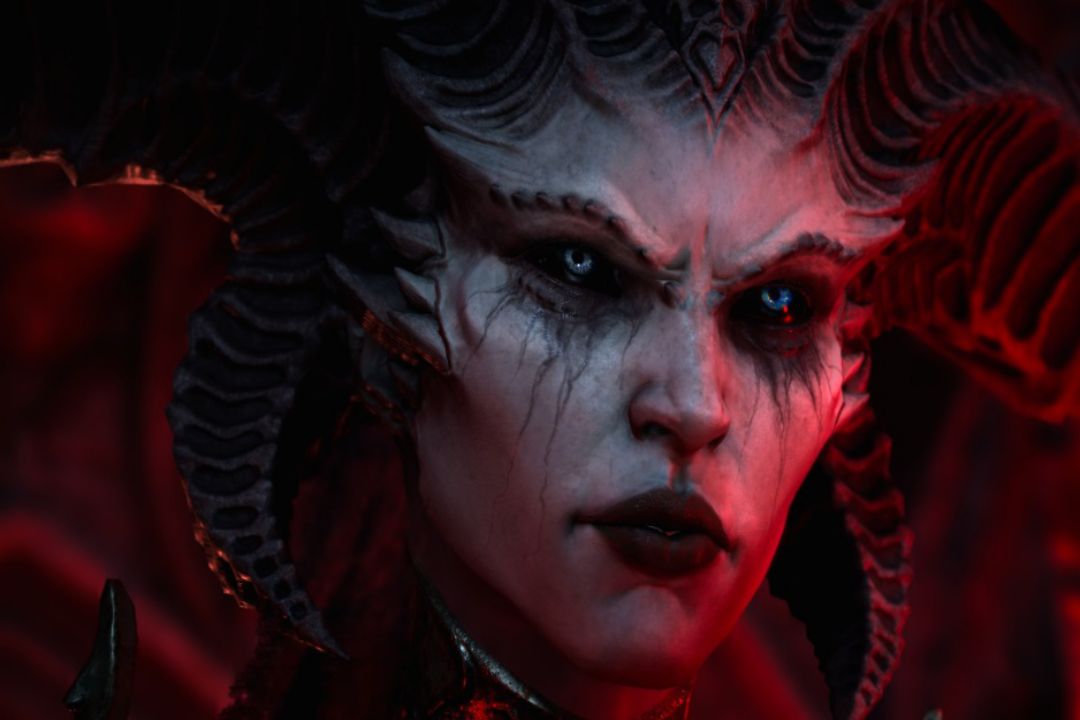 Sources could not confirm the rumor before publication, but we will update the report if we can corroborate it.

In an undirect tweet, the President of Activision Blizzard, Mike Ybarra, tweeted, “Don’t believe everything you read.”

Don’t believe everything you read.

Erdogan: Grain deal showed the possibilities of diplomacy in the Ukrainian crisis