Famous Call of Duty leaker According to TheGhostofHope, Warzone 2 will get a new revival map in 2023. 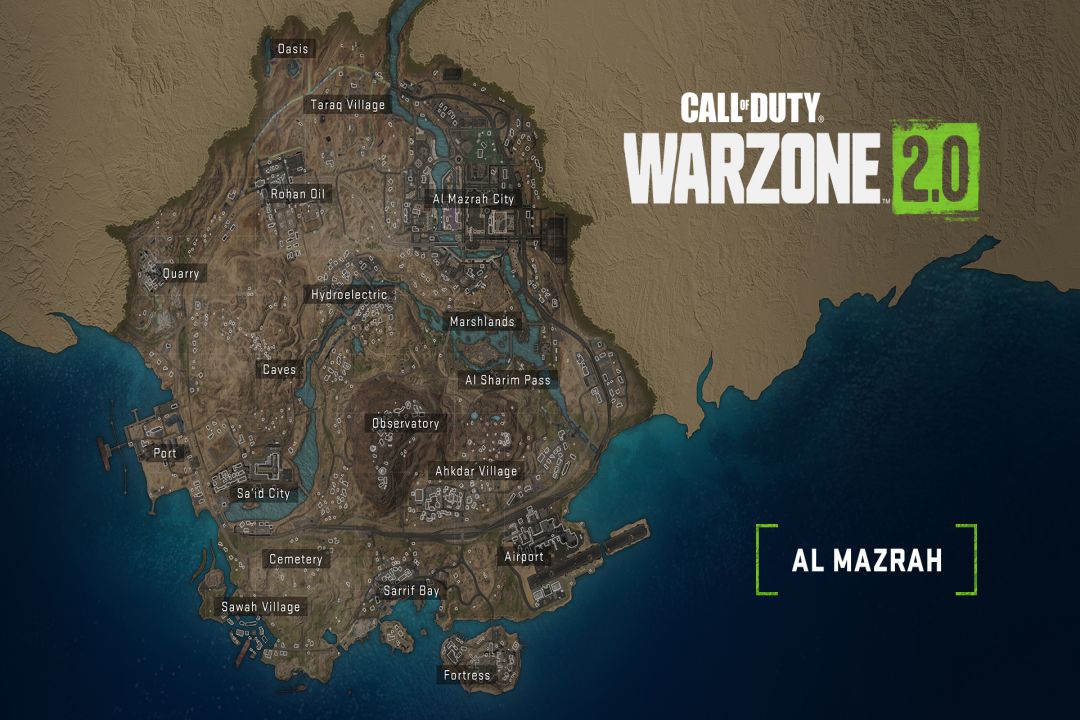 The claims that the resurgence maps from the original Warzone will be completely removed follow Ghost’s report from last month. If accurate, it might mean that players won’t have access to any revival maps for at least six months. 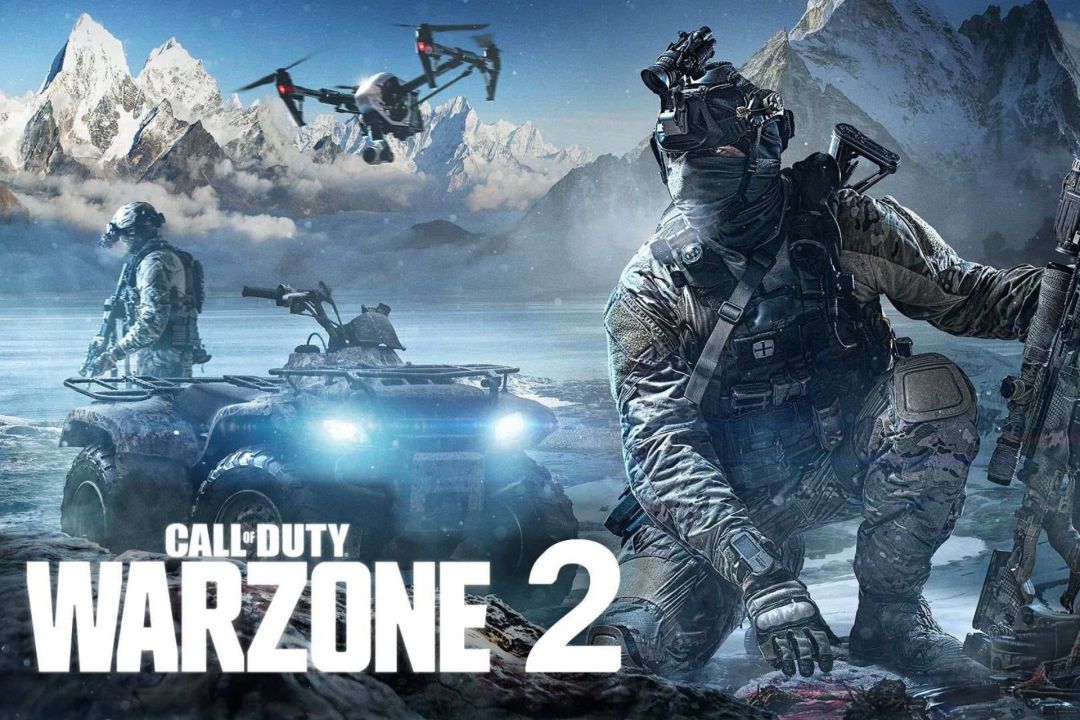 TheGhostofHope reports that Beenox and Toys for Bob, two development studios, are working on “a Resurgence Map for Warzone 2.0 set to release in Mid 2023.”

EXCLUSIVE: Beenox & Toys for Bob to develop a Resurgence Map for Warzone 2.0 set to release in Mid 2023. Infinity Ward & Raven to help direct it with Infinity Ward leading the narrative & Raven consulting on gameplay ideas. pic.twitter.com/d84yev27vz

Beenox developed the first resurgence map, the Rebirth Island map, and has continued to support Warzone throughout its release cycle. Toys for Bob have also worked on Warzone, helping to develop Verdansk ’84 and Warzone Pacific’s Caldera.

In May 2022, I reported via eXputer that a new smaller map was developing for the game. Back then, I reported that the map would be similar in size to Rebirth Island from the original Warzone.

It wasn’t clear back then when the new map could release, but TheGhostofHope’s claims make logical sense to coincide with Modern Warfare 2 and Warzone 2’s post-launch schedule. A second, larger map will be expected to launch in year 2 of Modern Warfare 2.

Warzone 2 is set to launch on November 16 on the PS4, PS5, Xbox One, Xbox Series X/S, and PC. The new Battle Royale experience will launch with the map Al Mazrah with the new DMZ mode experience. 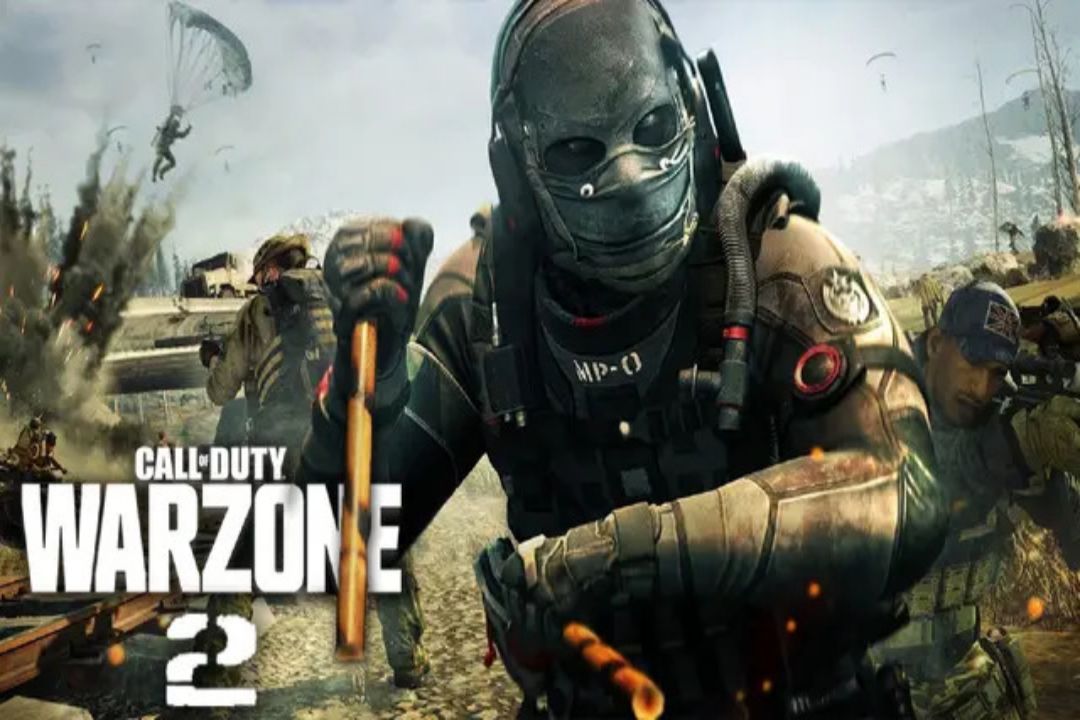 During the COD NEXT event, Infinity Ward said that more on this new experience would be revealed later.

Previous articleExpected to Launch in Mid-December, iOS 16.2 Will Include Many New Features
Next articleExplosions near a hydroelectric power station in the Zaporozhye region