Federal authorities are looking into rumours of drug deals on Snapchat

The Russian ruble is growing, and the Moscow Exchange is in the black

According to reports, 343 Industries chooses Unreal Engine as its replacement for its own content creation engine. 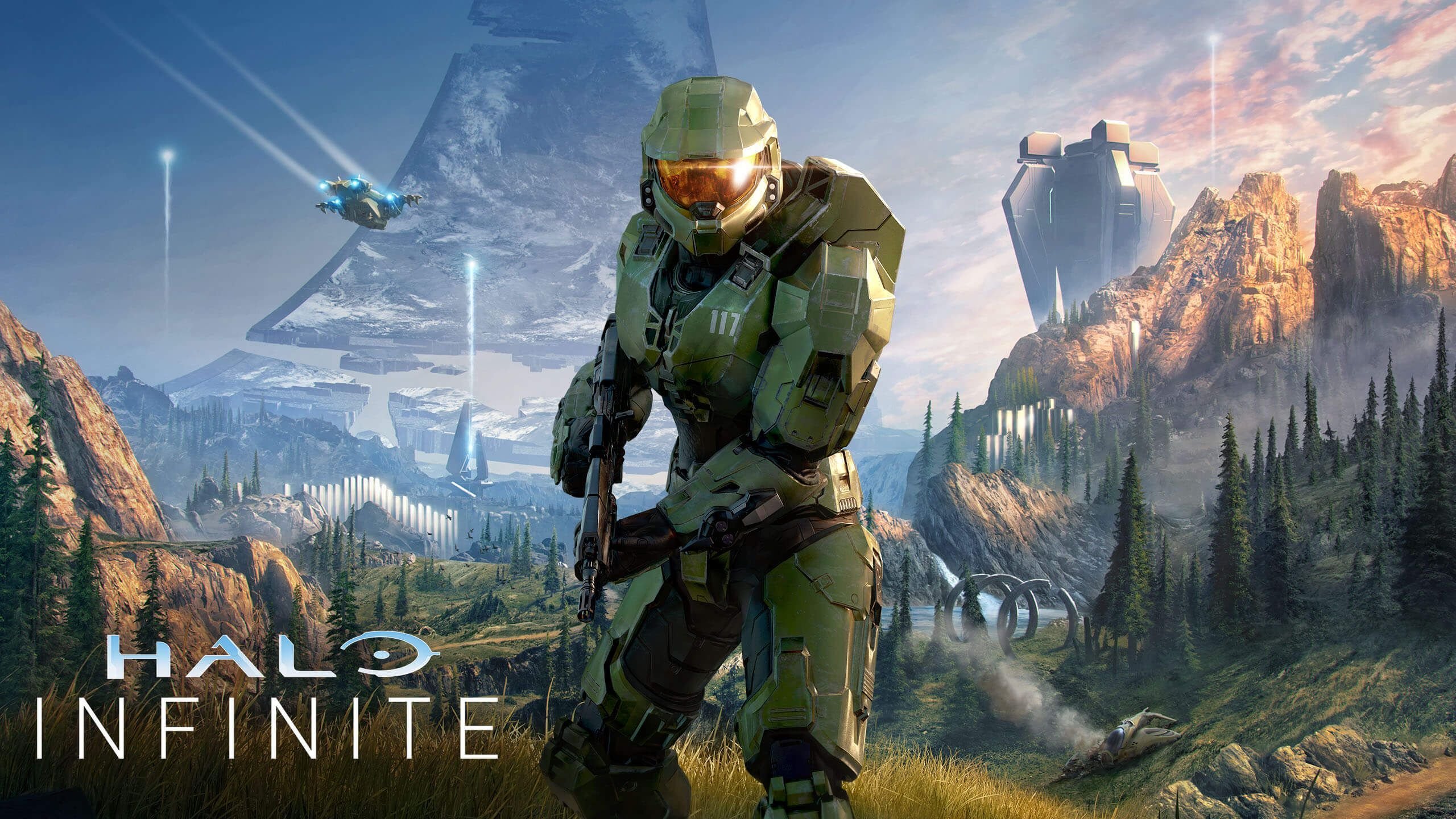 According to reports, 343 Industries, the company behind Halo Infinite, Halo 5: Guardians, and Halo 4, is switching from its proprietary gaming engine to Unreal Engine. All of 343’s most recent games, including Halo Infinite, were made with the Slipspace engine, which is still in use today. However, there have been numerous issues, and it appears that 343 Industries is attempting to streamline the process of producing its upcoming content.

In fact, the state of Infinite has fans so irate that some have demanded Microsoft take over as Halo’s developer in place of 343. The latest in a long line of unfortunate incidents that have affected the studio is the departure of the lead engineer of Slipspace from 343 Industries. Gamers shouldn’t be shocked to learn that 343 is considering a change to its procedure in light of this. 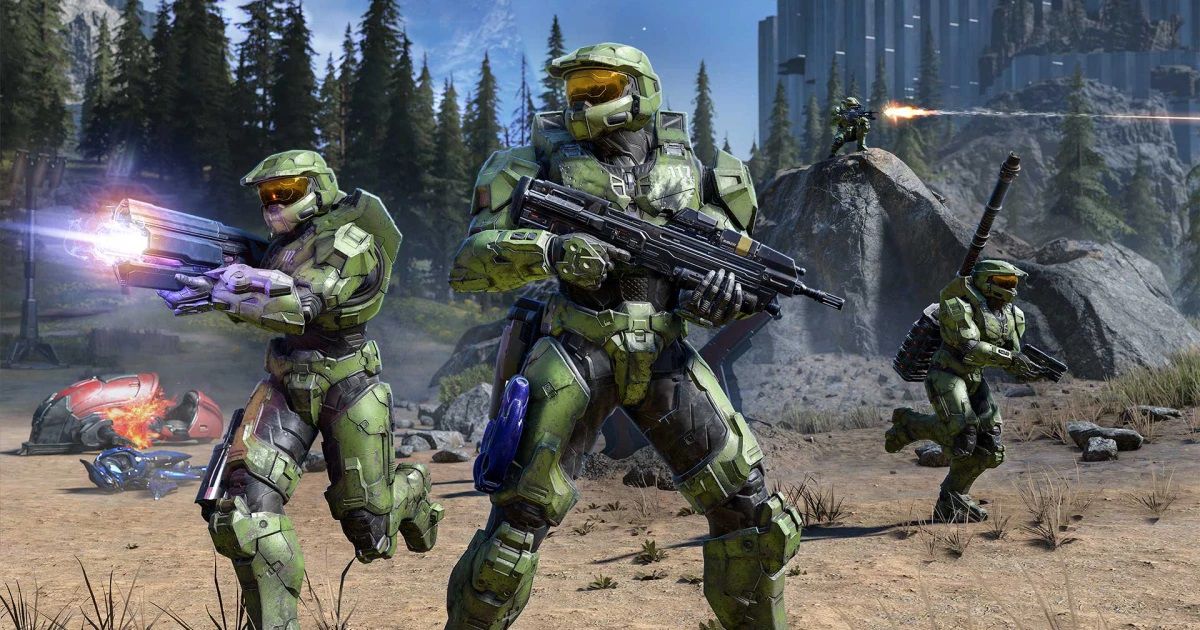 The dearth of content in Halo Infinite at launch shocked a lot of players. Popular features like Forge and a co-op campaign were still missing a year after the release date of the game had already been postponed. Some players have questioned whether the problems with Infinite were caused by the gaming engine in light of the news that 343 may be giving up on Slipspace. These problems are now being addressed by 343 with the adoption of Unreal Engine, claims VGC. The studio will be able to produce better Halo content than with Slipstream, thanks to the engine’s likely cost- and workflow-saving effects. In fact, Infinite and its successors will probably require the assistance of a simpler and more efficient tools given the departure of the Halo developers at 343 and the need for more content as well as the challenges associated with running an in-house game engine.

I can only confirm that many sources are saying this and very clear that it's already been decided and Halo is for sure switching to Unreal.
I feel like it's time for other switches behind the scenes including people leaving and their past problems.

Unreal is a great choice. https://t.co/8KxMqREWIk

The news that 343 will use Unreal Engine technology comes after the studio’s head recently left, and internal restructuring took place. While the studio has been working to make its most recent game better, the next Halo project will need to win back fans of the series. It’s possible that the sophisticated tools present in Unreal Engine 5 will be ideal for producing upcoming and more prosperous Halo games.

The truth is that most players don’t care how 343 Industries resolves their issue. The studio’s most recent game is of utmost importance, not otherwise. Halo Infinite needs a dependable source of content to win back fans, whether 343 uses new tools or keeps developing with its own engine. Halo Infinite still lacks maps, weapons, and other iconic Halo elements, despite the fact that 343 has added new modes, events, and cooperative achievements. Hopefully, Unreal Engine will help 343 Industries fix problems and produce successful games in the future. 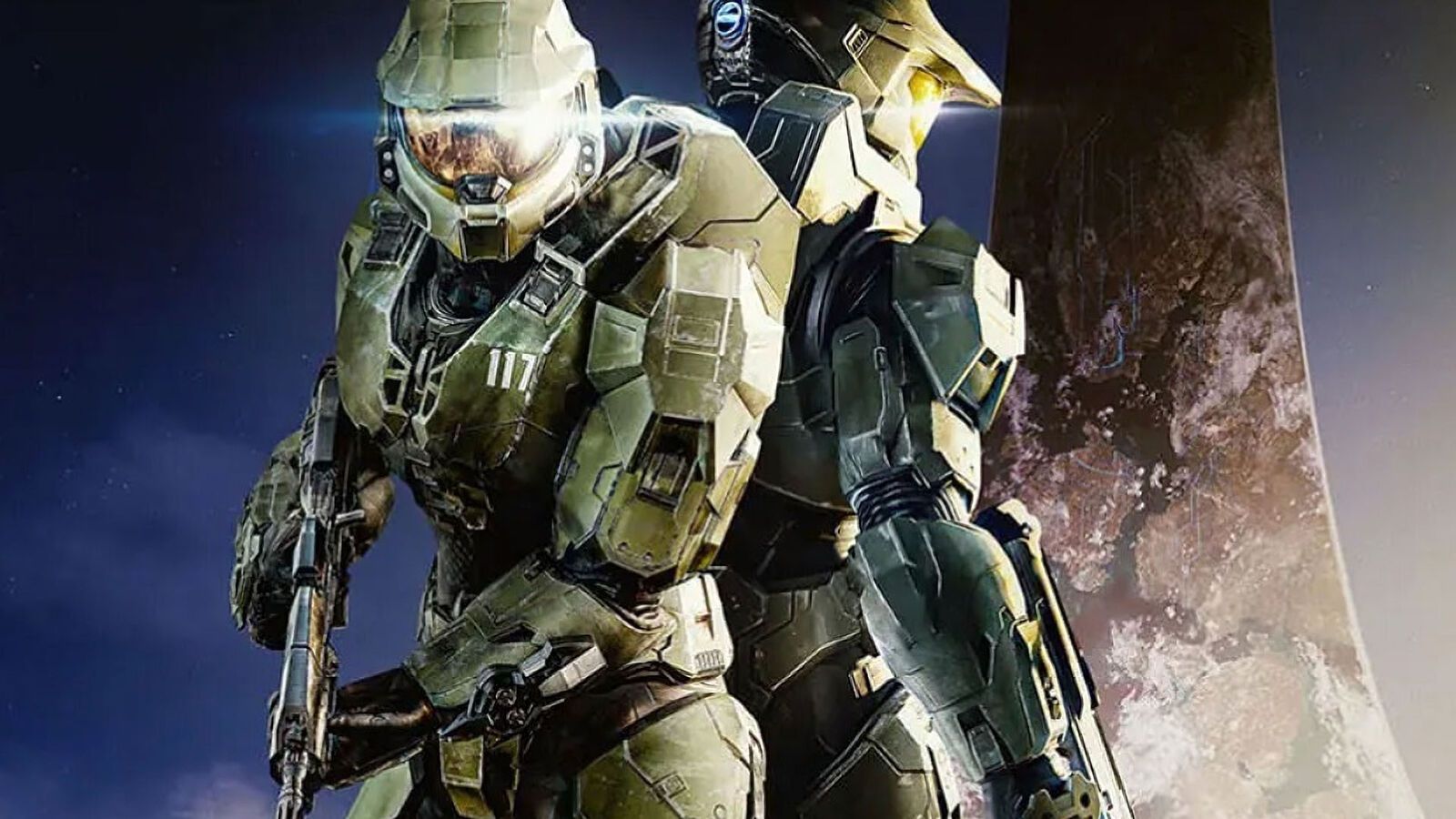 Now is the time to purchase Halo Infinite for the PC, Xbox One, and Xbox Series X/S.

Federal authorities are looking into rumours of drug deals on Snapchat

The Russian ruble is growing, and the Moscow Exchange is in the black

Previous articleThe course of the Russian military operation in Ukraine and its consequences \ 05.10.2022\
Next articleApple Music Currently has More Than 100 Million Songs