China: We and Moscow do not recognize unilateral hegemony, and this is in line with current trends

Saudi Captain Saleh Al-Arid: I have taught karate to eminent personalities in the Kingdom

"Guardian": Due to the crisis, UK residents reduced their energy consumption by 10 percent in a month

In a series of tweets, Call of Duty creator ModernWarzone has revealed that there will be an in-person event this week to reveal Warzone 2 and DMZ. 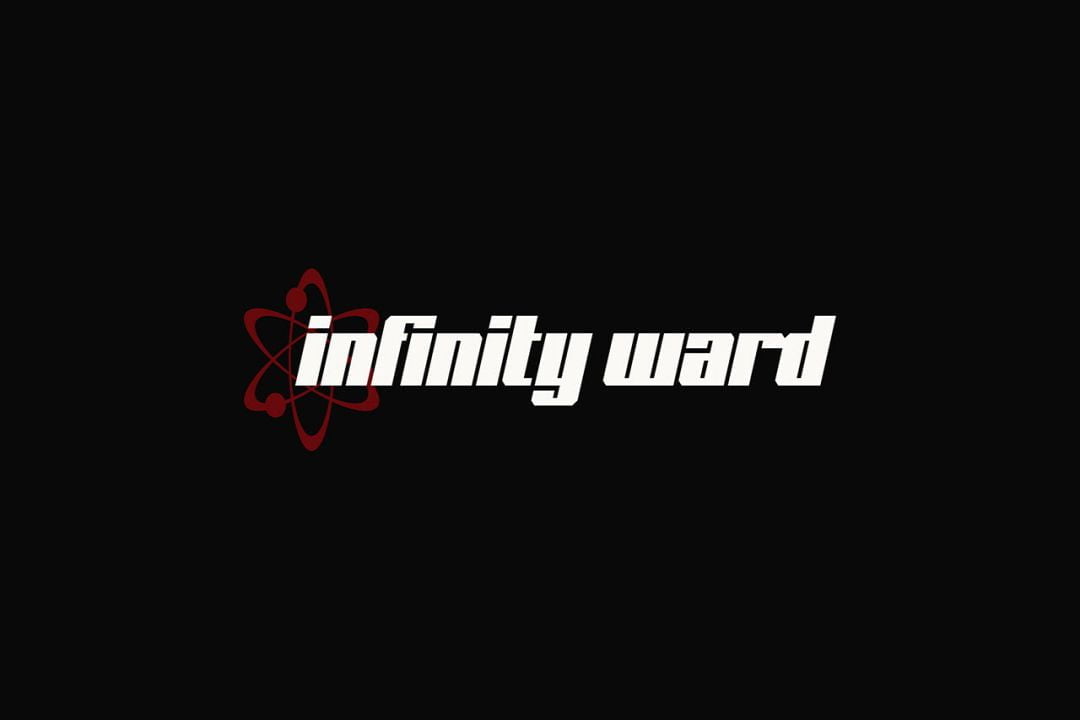 Several other YouTubers have also confirmed that they will be attending an event next week, with footage being uploaded on Wednesday.

I’m so excited to announce that I will be heading back to LA tomorrow!

I have been invited to visit Infinity Ward this week to stream Warzone 2 and DMZ prior to the official launch!

I am so beyond grateful, we will be vloggin’ again too🤍

We learned last week that invitations to a live event had been distributed. However, because the news was based on rumors or secondhand accounts, it was unable to report on it. 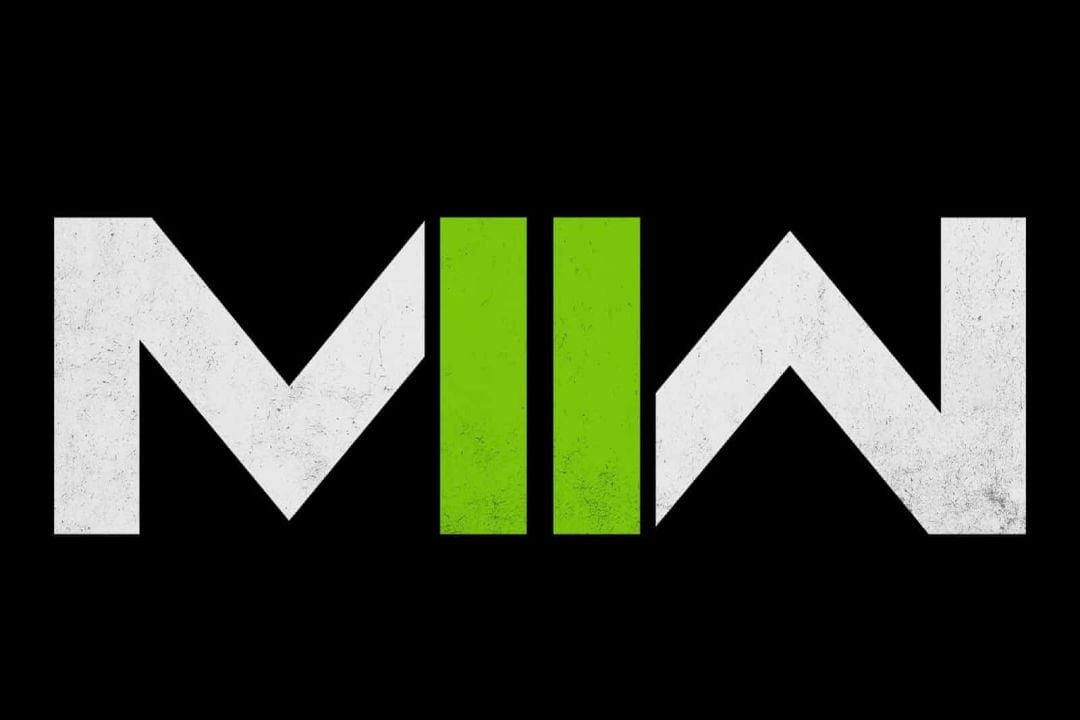 The Deployment Zone, or DMZ, is expected to be located on the Al Mazrah map of Warzone 2. Call of Duty’s response to extraction-based game modes like Escape From Tarkov is The Deployment Zone. Nevertheless, since its formal announcement at COD NEXT, official details have been scant.

According to ModernWarzone’s tweets, “I am incredibly excited for Call of Duty’s newest game mode after seeing and hearing about it from the inside. I can’t wait to share it with the world “.

The return of loadout drops in Warzone 2 following early playtests was also seemingly confirmed by ModernWarzone in another tweet. They were eliminated, as was made clear by the COD NEXT event. 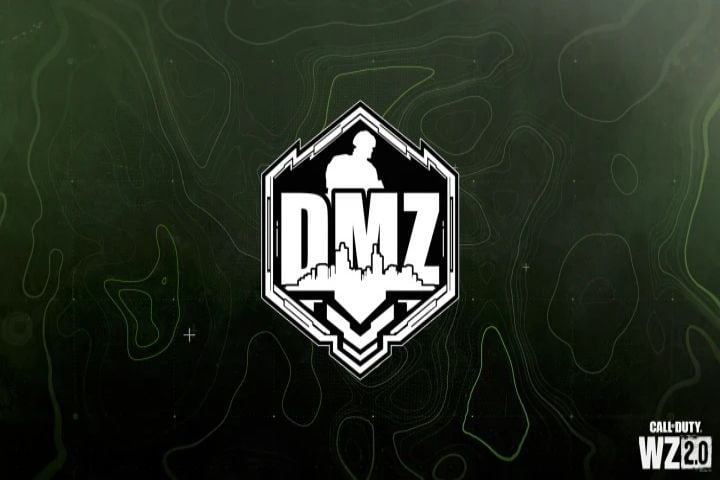 There will be significant changes to the Warzone formula with Warzone 2. However, the return of loadouts to the game may indicate that some modifications have been made since then.

Are you excited about the Warzone 2 DMZ reveal?

China: We and Moscow do not recognize unilateral hegemony, and this is in line with current trends

Saudi Captain Saleh Al-Arid: I have taught karate to eminent personalities in the Kingdom

"Guardian": Due to the crisis, UK residents reduced their energy consumption by 10 percent in a month

Previous articleIn April 2023, Diablo 4 will Launch
Next articleIran announces the arrest of all those involved in the operation in Shiraz and reveals their citizenship