Mido reveals a surprise about Shehata and Shikabala’s relationship

Lucid Games has released a new Update 3.001.001 for Destruction AllStars. The following is a detailed overview of all the changes, fixes, and improvements implemented in the recently released version of the game. The Destruction AllStars Update 3.001.001 can now be downloaded, but the file size could vary depending on the platforms, including PC, PS4, PS5, Xbox One, and Xbox Series S/X.

In the top left of the main menu screen, a new Event Specific widget will now appear.

There are two views: Week & Community.

The Week view will display 7 challenges.

6 challenges per week and a 7th challenge that tracks the completion of all other 6 challenges in that week. 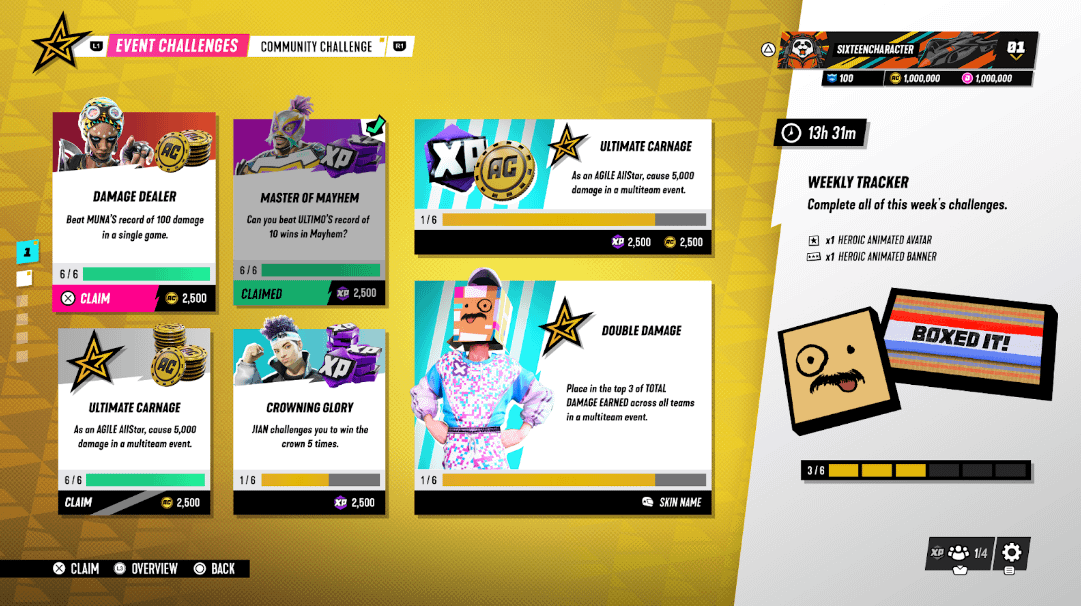 The community challenge is split into 5 targets. The community must complete all of the targets for the reward to become claimable by all players regardless of whether or not you contributed to the goals.

The new AllStar Pass for the Rise event will be launching on the same day as the Rise update, on the 22nd of June 2022 and will run for 6 weeks.

(This is for the Premium AllStar Pass, the free AllStar Pass will return some DP as well, but not 600) 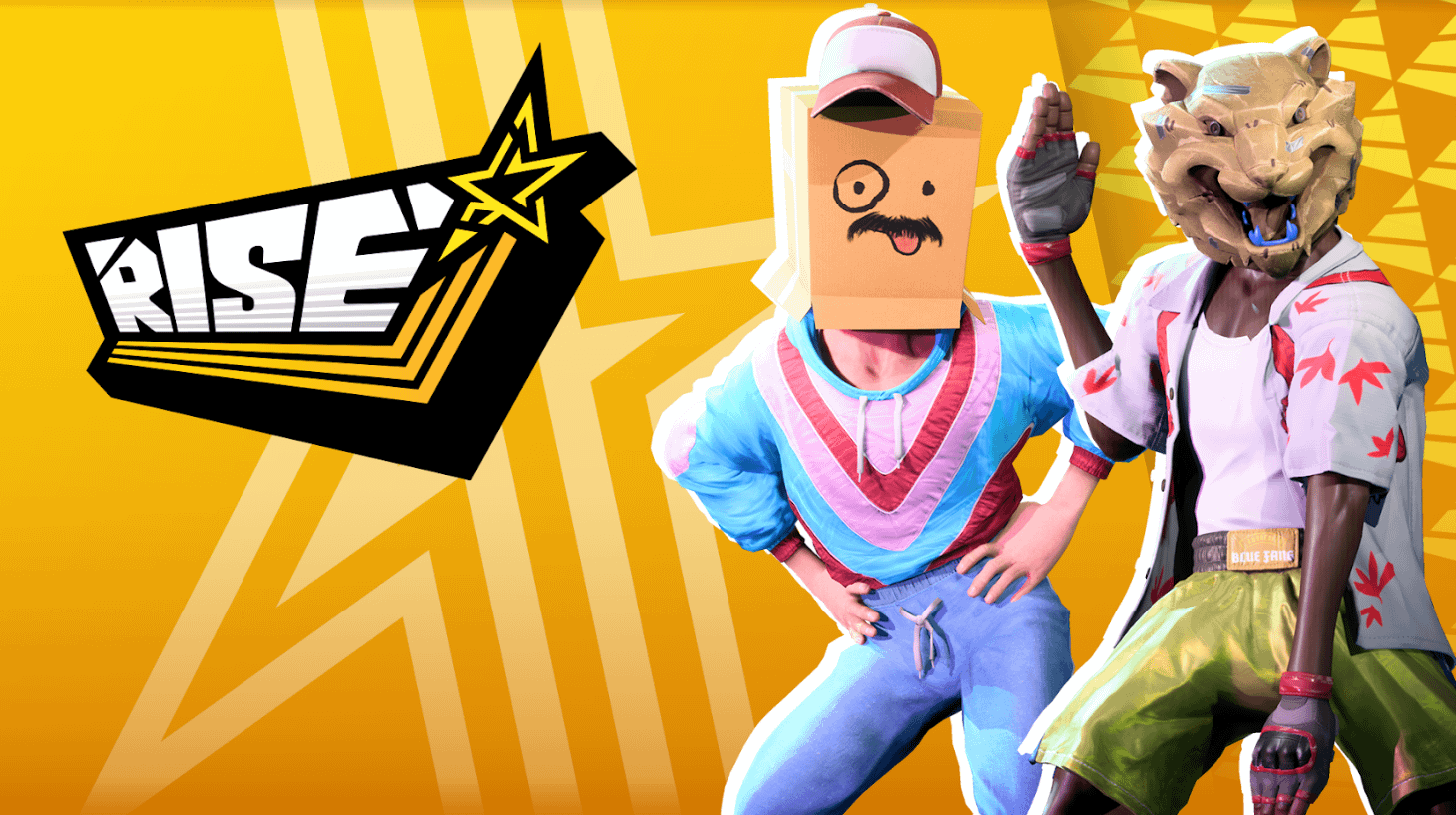 Some of the available skins in the new AllStar Pass

Newly added content for our in-game store which will be released over the course of the Rise event.

Tw!nkleR10t’s Story Mode, Cat and Mouse, will be available for purchase on the launch of the Rise event, 22nd June 2022. 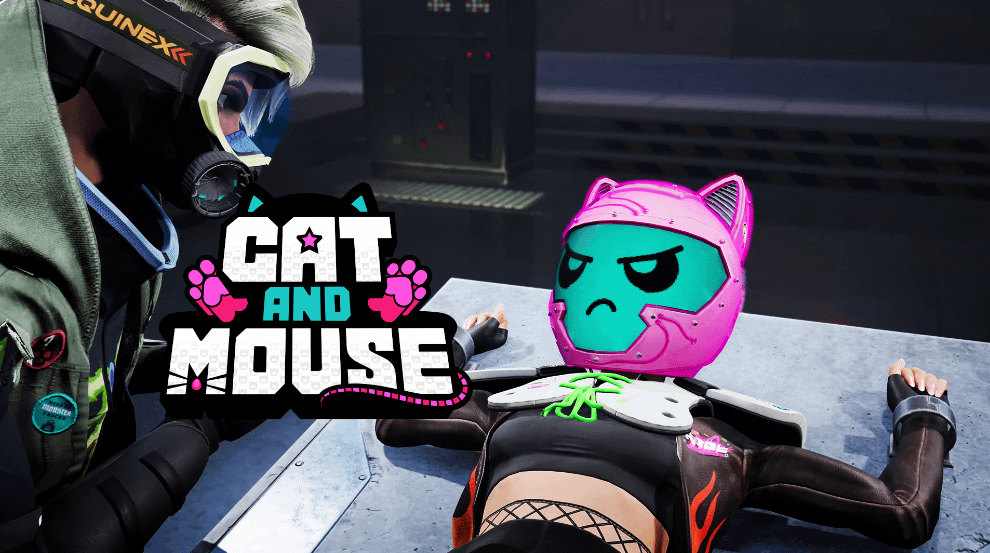 Blitz will remain a weekend-only event after free-to-play but will now be arranged in Seasons. **Please take a look at our Blitz blog here for more information!**Seasons last 7 weeks, with only 6 weeks of new content so for each of 6 weekends the player will have the opportunity to play blitz and earn rank and blitz-exclusive prizes. The 7th weekend will be an opportunity to practice and spend any remaining tokens.Each weekend has its own mini championship and the player has the chance to climb as high as they can in ranking for that weekend.Ranking-up is based on winning rounds and matches via a Ranked Points system (we call these points “RP”).

Although your rank is reset every weekend there is still persistence across the 6 weeks of a blitz season. This persistence takes the form of blitz challenges and a blitz-specific area of the shop, so trying your best and getting the highest possible rank you can does matter!Blitz challenges and this blitz shop are persistent for the whole of the 6 weeks of the season. The player has those 6 weeks to try and complete these blitz challenges and buy the content of the blitz shop.After those 6 weeks the content from that season is locked and not available elsewhere in the game.The blitz shop’s content is exclusive to blitz players because it can only be bought with Blitz Tokens, a new currency that can only be earned in Blitz.The Blitz row in the shop will contain 2 tiles; 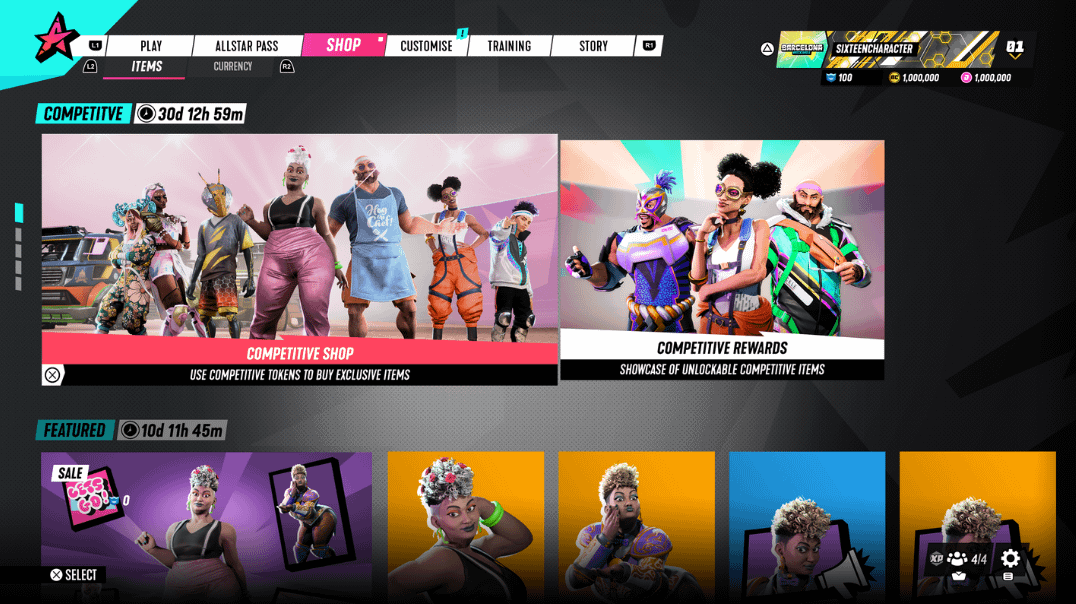 Ranking-up earns you a base amount of CT, every weekend the player can earn 201 CT through ranking-up.

As before, Blitz has its own challenges. These challenges are open for the whole of the 6 weeks and completing them earns CT.

Blitz will have its own page added to the Profile area. The Blitz area will feature a player’s competitive rank and statistics.

The theme for Blitz Competitive Season 1 is Androids and will feature Avatars, Banners and Skins specific to the theme that a player can purchase with their earned CT. 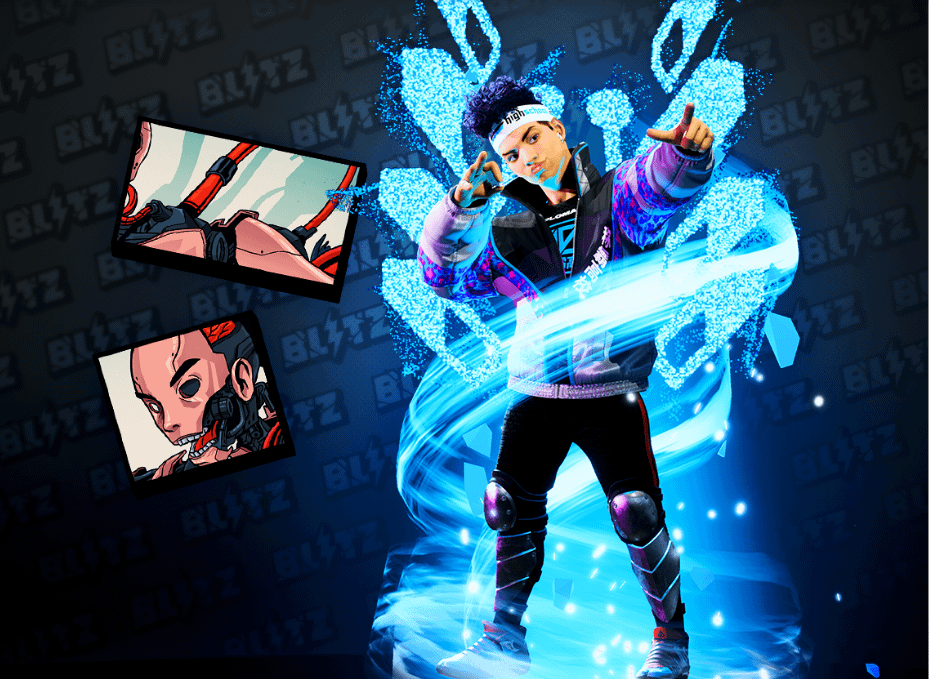 Glows will place a sparkling and glowing effect around the character. These visual effects only show up on the podium post-game. They can be selected and equipped through the character customiser.

Our newest game mode, Jumpshot will be coming during the Rise event on the 29th of June.

Here is how Jumpshot will play;

Founder’s pack will show and be available for all players who played the game before the Rise event on 22nd of June 2022.This Founder Pack features a limited set of exclusive content not available for purchase in-game.

Mido reveals a surprise about Shehata and Shikabala’s relationship