Hellena Taylor, the voice of Bayonetta in the first two games, has taken to Twitter to urge fans to boycott Bayonetta 3. The actress is calling gamers to boycott the game after she was allegedly only offered $4000 as a “flat rate” to voice the entirety of Bayonetta 3.

In a series of videos in the Twitter thread, Taylor outlines her credentials and says the $4000 offer “is an insult to me and the amount of time I took to work on my talent and everything I have given to this game and the fans.”

Taylor says that she rejected the role “to stand up in solidarity with people all over the world who do not get paid properly for their talents” and “fat cats cream off the top and leave us the rotton crumbs,” she continued. 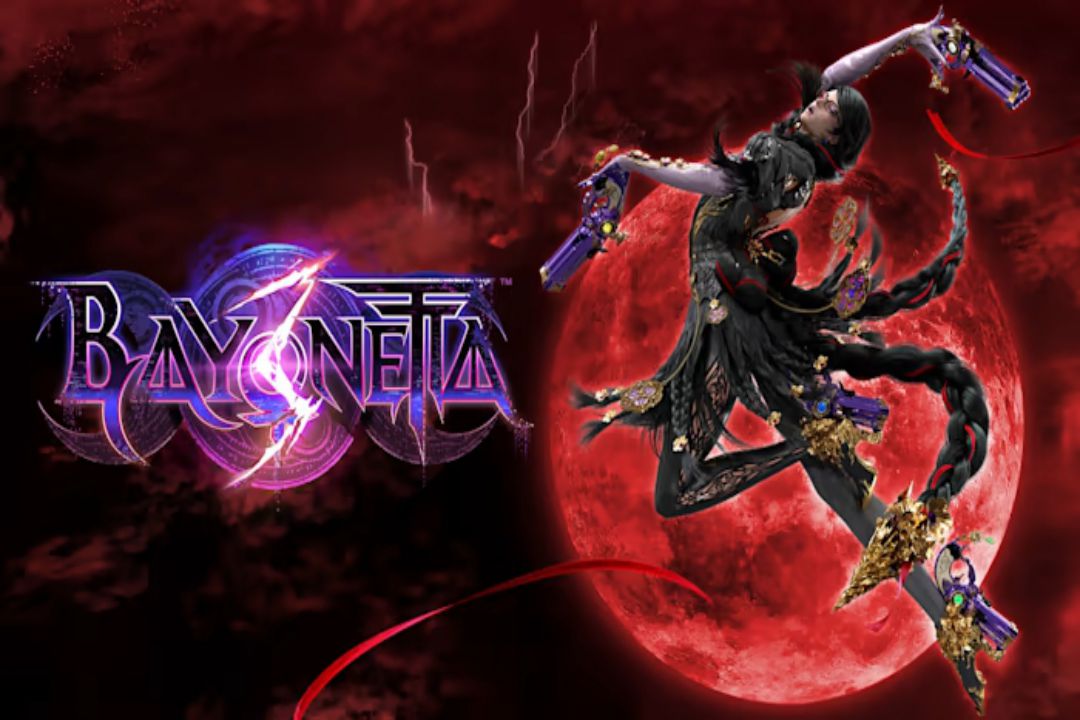 Taylor then revealed that she suffered from depression and anxiety and had suicidal thoughts over worry about being out of work if she did not accept the offer from Nintendo.

Last week, it was confirmed via Game Informer that Taylor would not be the voice of Bayonetta 3. Instead, Jennifer Hale will be taking the role.

Yusuke Miyata explained that “overlapping circumstances” meant that Taylor could not reprise her role as Bayonetta.

According to Taylor, this doesn’t seem to be the case. In another video thread, Taylor claims that she wrote to Miyata about the insulting initial offer, which implied it was lower than $4000. “That was when they offered $4000”, it was said. 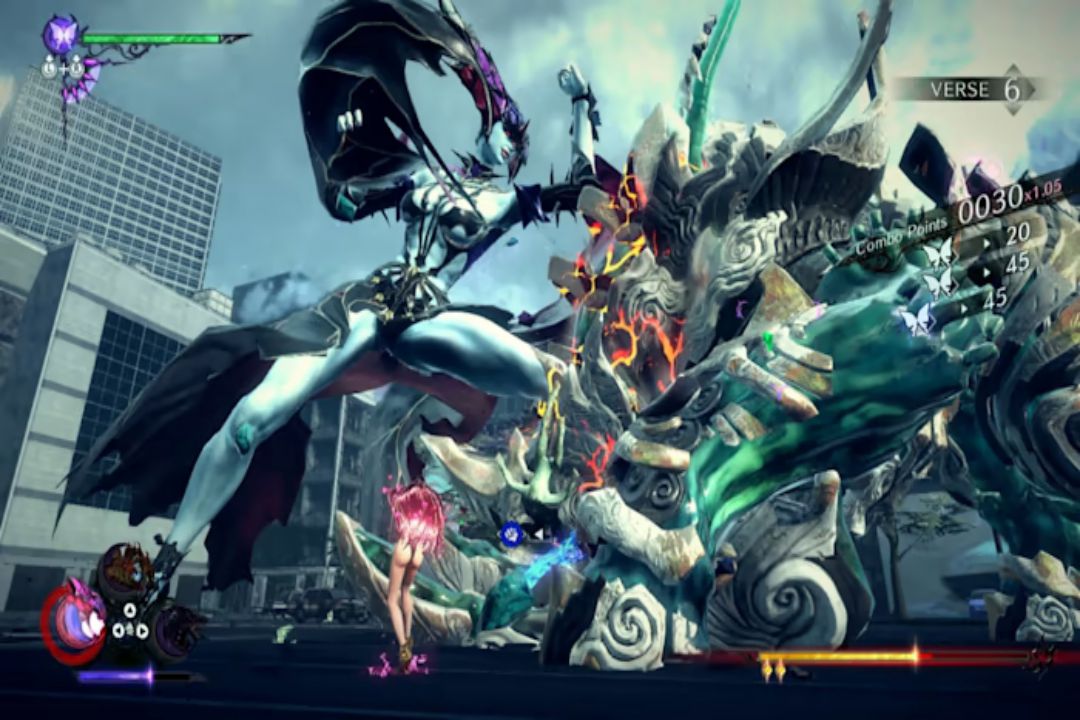