After months of rumors and leaks, we may learn more about the Silent Hill series this week. In a tweet that begins with the phrase “In your restless dreams, do you see that town,” Konami announced that something it’s calling the Silent Hill Transmission would take place on October 19.

In your restless dreams, do you see that town?

The latest updates for the SILENT HILL series, will be revealed during the #SILENTHILL Transmission on Wednesday, October 19th, at 2:00 PM. PDThttps://t.co/8Knoq9xYsa

If it means anything, the announcement was retweeted by Masahiro Ito, the monster designer and art director for Silent Hills.

According to Christophe Gans, a number of studios are reportedly working on the Silent Hill video games, the film’s director. Leaked images were subject to a DMCA action from Konami, there were rumors that The Medium developer Bloober Team was working on a Silent Hill game, possibly a remake of Silent Hill 2, and a game called Silent Hill: The Short Message was given a rating by South Korea’s Game Rating and Administration Committee last month. 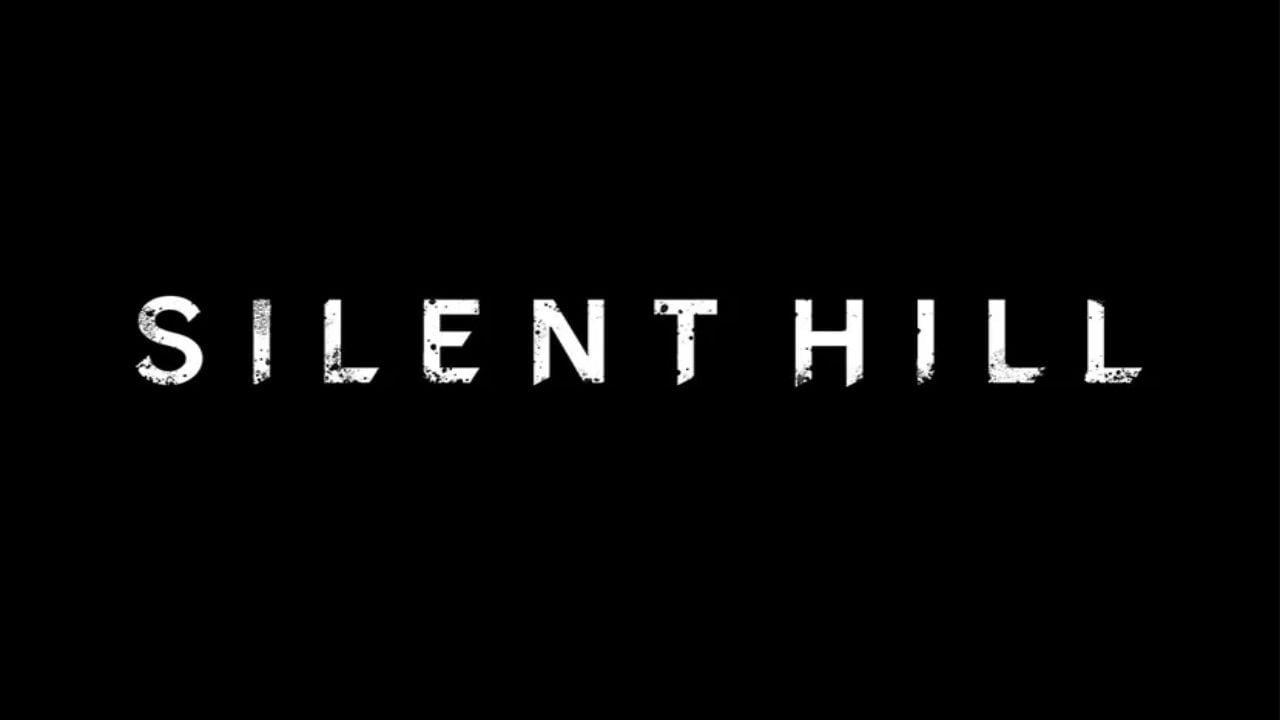 Konami’s tweet referenced a website that shows the time of the Silent Hill Transmission. Regardless of the outcome, it will air on October 19 at 2 PM PT/10 PM BST, which is 8 AM AEST on October 18. I hope it’s not simply announcing another Silent Hill skateboard with a nurse on it.

Something wicked is rolling into our shop next week. We are launching a SILENT HILL MERCH collection along with this amazing Limited Series Skateboard to celebrate… pic.twitter.com/wtjxmw9MvY